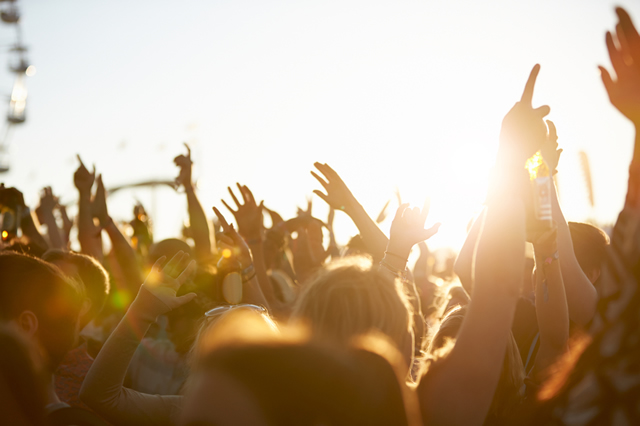 Researchers in London have discovered that attending a live music performance for one single hour has the power to significantly reduce the level of stress hormones, creating a more relaxed and positive mind-set.

Whilst similar studies have been carried out in a lab, this is the first to have taken place in a cultural setting.

To keep the study controlled, Boffins from the Centre for Performance Science, The Royal College of Music and Imperial College London conducted two separate studies at different venues to explore the impact of live music events on the stress levels of participants.

Throughout both trials all the major factors of the performance were kept consistent, including the performers, the length of the show, the musical genre and the key pieces of the program.

Saliva was collected from a total of 117 volunteers with varying tastes in music before the concerts. A second sample was then collected after an hour long performance.

When subjects were tested after 60 minutes, a significant drop in the stress hormones, cortisol and cortisone, was found in their saliva.

The study only lasted 60 minutes and the impact of attending a four day even is not yet known. However, the implication is that prolonged exposure to such an event could have an exponential benefit…

Although scientists did refrain from commenting on whether this could be classed as finding yourself, reconnecting with the source and feeling the vibe, man.

Essentially, do more festivals if you want to live a long and happy life.