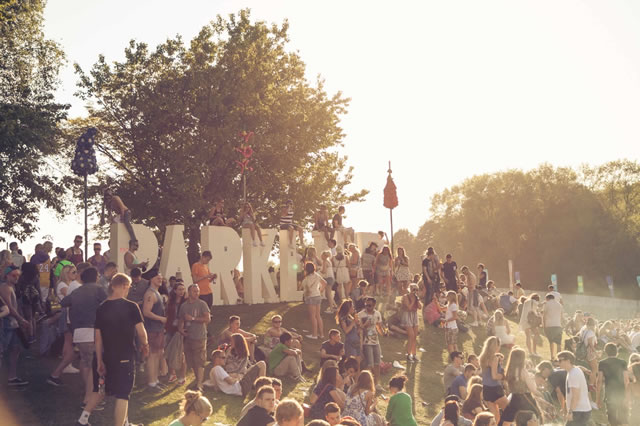 Parklife Festival have announced the line-up for their 5th anniversary edition.

This year’s eclectic line up is bolstered by a number of artist-curated arenas, including the Kaytranada and Friends stage, Andy C’s RAM label, and MK’s Area 10, while David Rodigan will be bringing his Ram Jam party to The Temple arena.

The 5th edition of Parklife returns to Heaton Park, Manchester on Saturday 6th and Sunday 7th June 2015. 10,000 pre-registration tickets sold out in minutes and the next wave of tickets are set for release on Friday 13th February 2015 at 9am. For tickets and more information, see our Parklife guide.