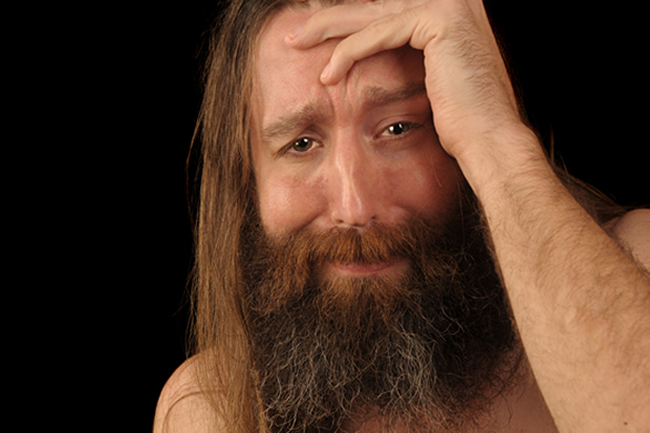 We’ve all been there. Old laptops that haven’t seen the light of day for years dusted off and booted up. Every mobile phone in the house dialling, Smart-Phones Wi-Fi’d and even ‘ye olde land-line’ making an appearance as a nation dialled, redialled, refreshed and refused to take the message “sorry the server is experiencing high loads” for an answer. Yes, the Glastonbury Festival ticket booking line and website blinked its eye for the merest of moments.

Those who were fortunate enough, bagged a ticket to what is possibly the best party on our sweet planet. If aliens looked down on Glastonbury in full swing they’d probably be in awe of how advanced and evolved our civilisation has become at partying.

Then there were those that were left. My heart goes out to everyone who tried unsuccessfully to buy the quickest selling Glastonbury ticket in history, both those who have never been before and those who needed to return. This is one of the festivals you have to experience before you die, and once you’ve been then you’ll always want to return, to recapture the magic of past glories. It was on this note I wanted to revisit this jewel in the UK festival calendar.

So I wrote this article to try and work some of that disappointment out of my system and get things in perspective. For there is still a chance you may go to the dance fellow Glastovians. Options are few but where there is will, tenacity, positive vibes and true Brit grit there is a way. Here are a few of my best ideas:

First off, in April returned tickets will be made available for resale. I’m not sure how many people return their tickets but there will be a small window of opportunity for a few of the faithful to grab something here.

No, I’m not condoning breaking into Glastonbury, but neither am I referring to how you feel right now, having failed to secure your little voucher of fun. It used to be common practice to find your own way into this festival, but the 20 foot high solid steel perimeter fence soon put a stop to that. However, I still can’t get the vision out of my head of me blacked up with benny hat adorned firing a grappling hook out of a crossbow to enter the grounds Ninja style.

The next most sensible option is to get a job at Glastonbury. There are various organisations that take on stewards, litter pickers and car park staff such as FestiveLizards.co.uk and OasisCarnival.co.uk.

We’ve also heard of someone who simply turned up and landed a job on a vegetarian burger stall. To say I’m not a lover of vegetarian food would be an understatement, but I’d happily munch a few Linda McCartney sausages in exchange for a free ticket. Expect to work anywhere between 4 x 12-hour-shifts or a few 6-hour-shifts during, before or after the festival wearing a hi-vis vest. At least you’ll look at home if you step into a time machine and end up in the Dance Tent at the 1992 festival.

Recently in Dragon’s Den Sandy Andy, the sand sculptor, pitched the idea for pop up beach bars made of sand at festivals. He didn’t get any investment from the Dragons, but apparently he’s going to be there in 2013. Come up with something similarly wacky and you might get invited to Glastonbury too.

There is also the option of getting onto Michael Eavis’s land right now and living Bear Grylls style extracting the water from cow pats in your own specially reserved patch. Who knows? You might even find the occasional Glasto casualty still wandering around from the last year for company.

Glastonbury doesn’t need to announce the musical line-up before tickets go on sale. Hell I wouldn’t even care who’s playing until I got there. In fact, last time I went I don’t remember taking in much music. The point is that they don’t expect to confirm anything much before January 2013 and there is still room for acts, sideshows to get involved after then. Giving you ample time to start up your own music act, create a following and get on the billing. Better get started now…

We met these young lads at Jelly Fest this summer who had the idea for a Shisha tent at festivals. They enquired into the costs, bought the gear (pardon the pun) and some bean bags and boom, they are set-up at festivals serving vanilla tobacco, making a few bob and living the dream.

8. Watch it on the telly

Yeah right…  Fuck that. I’d rather shag a wasps nest, so what else?

“What?”, I hear you cry… “Never! I will fight to the death to get into this festival of dreams”. OK, don’t give up, but there are plenty of other festivals and there WILL be other Glastonbury’s.

We’re currently developing our own contingency plans in case the worst happens and none of our above plans work out, but it’s going to take a bit of organising. So far it involves motorcycling naked across America, before arriving in the Nevada desert for Burning Man, soaking my pork-pie hat in hyper-grade LSD and wearing it at a jaunty angle, before re-birthing myself as a Salvia Divinorum sales-man called Cloud.

What are you going to do if you failed to get Glastonbury tickets this year, or what have you done in the past if you really wanted to go, but fate conspired to take away your chance? What are the alternatives you’ve gone for, or what plans did you enact to get into the sacred stone circle at one of the world’s best known festivals? We’d love to hear your stories and ideas too….

This year’s Glastonbury Festival is headlined by The Rolling Stones, Mumford & Sons, and Arctic Monkeys. For more information click here.